Wherever you are in the world, whether you work in the public or private sector, whether you are a representative of a civil society organization or a private citizen, whether you are an expert or not in development policies, you have been very numerous to participate, in English or French, at the digital consultation on the Group’s future strategy.

Find here the results of the consultation 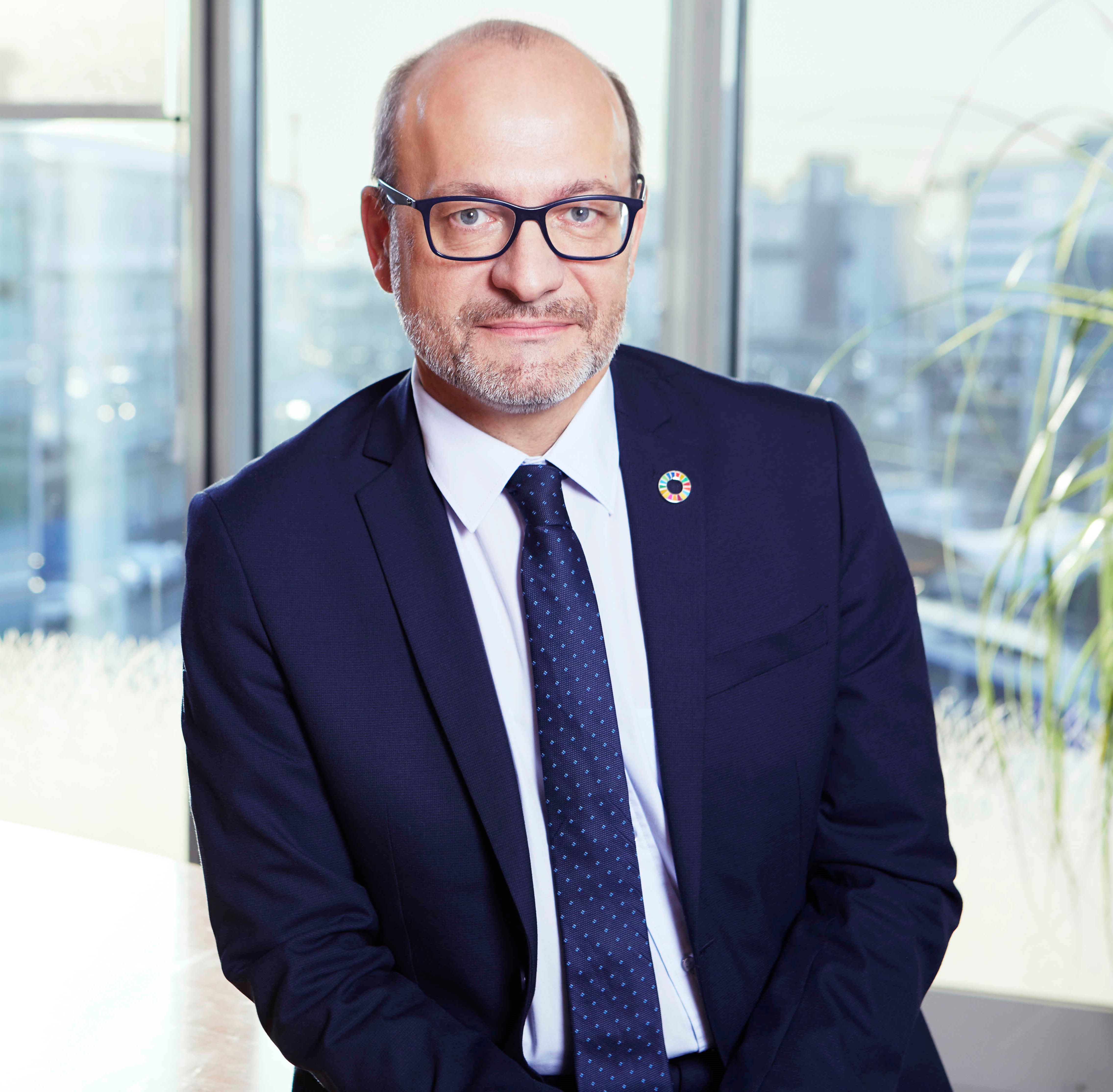 Our issues in common

Founded on 2 December 1941 by General de Gaulle amid the chaos of the war, Agence Française de Développement (AFD) has “always been able to adapt to changes in the world, across the decades, without losing sight of the reasons for its existence”.  These words spoken by the Prime Minister at the ceremony to mark AFD’s 80th anniversary are particularly relevant at a time when health, economic, political and security crises follow one another or happen simultaneously. These fractures must prompt us to step up our efforts to build a world in common. This is the promise of the Paris Agreement and the 2030 Agenda for the Sustainable Development Goals (SDGs).

In this context, AFD Group, enhanced by the integration of Expertise France since 1 January 2022, is launching reflection on its strategy for 2023-2027 to pursue its constant quest to adapt to the challenges we all face together, all over the world. I would like you to be fully involved in it.

Serving France’s development policy and strengthened since 2017 under the impetus of the French President, the Government and the Parliament, AFD indeed aims to continue to keep the spirit of resistance and humanism alive, by acting as a bridge for a diplomacy of the living world.

Four years after the adoption of its fourth strategy (POS IV), this work is also part of a new dynamic between France and its partners based on development issues. This was widely expressed at the New Africa-France Summit in Montpellier on 8 October 2021 and, more recently, at the European Union-African Union Summit on 17 and 18 February 2022. The French President is encouraging us along this path, reiterating that our Group was “engaged in a broad consultation process to rethink, not only its own name, but more generally all the semantics of development, which will make it possible to build this finance in common, its instruments and its grammar”.

This strategic work follows on from the directions set out in the Law of 4 August 2021. This new legislative framework reaffirms that the SDGs form the reference framework for our action and that the mobilization of partnerships must guide our method. It defines four main objectives for France’s development policy, for which our Group is the main architect: (i) the eradication of poverty in all its dimensions, the fight against inequality, the fight against food insecurity and malnutrition, and action in education and health; (ii) the promotion of human rights, in particular children's rights, the strengthening of the rule of law and democracy, and the promotion of Francophonie; (iii) the protection of global public goods, in particular the planet; (iv) the promotion of gender equality.

Four areas of reflection have been identified for our exchanges:

1 – Make our action work for the SDGs. For the planet, by strengthening the convergence between the climate and biodiversity. For social cohesion, through inclusion and the reduction of inequalities. For stronger democratic institutions and rights, by promoting the participation and commitment of citizens.

2 – Position ourselves on the side of others to build a world in common, by strengthening our ties with territories and people. Building on our network of field offices, which work “at ground level”, we seek to assist countries and stakeholders with the definition of sustainable, fair and prosperous development trajectories.

3 – Make shared innovation a key focus of the objective of convergence towards the Paris Agreement and the SDGs. Particular emphasis will be placed on all the innovations of sustainable development, to “do things together” by valuing the contributions of all the parties.

4 – Mobilize stakeholders and resources that contribute to sustainable development. We will not do it alone. We will need to step up our “partnership by design” approach in order to build a collective capacity to channel investments towards sustainable development, following the lines of what the world’s 530 Public Development Banks have set out to do under the Finance in Common (FiCS) coalition.

On this basis, we invite you to take part in this public digital consultation, which will be open until 4 April, and feed into our reflection on our strategy for 2023-2027.